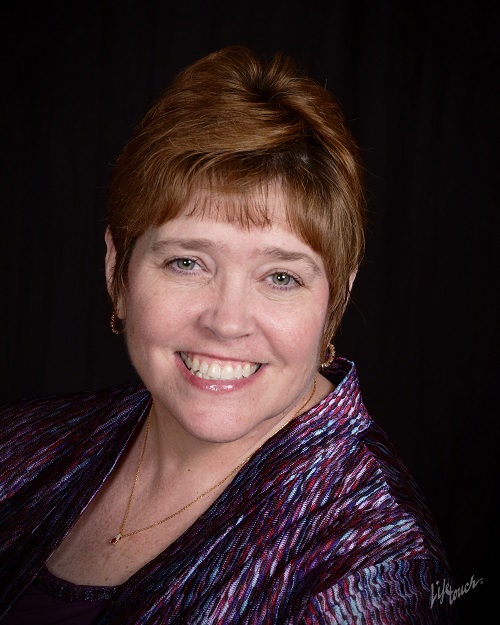 Welcome to the homepage for the City of Quincy Treasurer's Office.  Our office is located on the first floor of City Hall at 730 Maine Street in Room 104.  Our hours of operation are 8:00 a.m. to 4:30 p.m. Monday through Friday.

Payments and other correspondence may be mailed to our office at the address listed above.

A native of Quincy, Dr. Moore is a graduate of John Wood Community College and Quincy University. Moore began her career in higher education as an admissions counselor and athletic recruiter. She continued her career in college athletics as the Associate Commissioner for the St. Louis Intercollegiate Athletic Conference and later as the Assistant Athletic Director at St. Louis University before moving into event management where she managed or consulted on a number of professional sport and Olympic projects including the St. Louis Steamers, US Cycling Federation, St. Louis Sports Commission, and the 1996 Atlanta Olympic Games. In October, 1996, Moore joined ESPN Productions Inc. and the X Games franchise until her retirement in January 2016. From participant services, competition management, and more recently as Sr. Director, Business Operations & Planning, Moore led the financial, legal, business, and hospitality aspects of the franchise.

While her work has led to many successes in the business world, her philanthropic efforts top the list of her greatest achievements. From raising $1 million for The V Foundation for Cancer Research through the ESPY Celebrity Golf Classic to chairing the fundraising committee to build Legends Stadium at Quincy University (QU), Moore believes in giving back. She is currently in her third term on the Board of Trustees of QU. She also serves on the executive board of Friends of the Castle overseeing the Villa Kathrine and the Tourist Information Center in Quincy, the Western Catholic Union Board of Trustees, the United States Sports Academy Board of Trustees, and the City of Quincy Strategic Planning Commission.

Dr. Moore is a 2009 graduate of the Betsy Magness Leadership Program, the most prestigious leadership development program in the cable industry, and a 2013 graduate of the Women’s Campaign School at Yale Law School. Moore has a Master’s degree in Sport Management from the United States Sports Academy and a Doctor of Business Administration degree from the University of Phoenix.