Almost 106 years ago, on July 23, 1895, the headline of Quincy’s paper read, “Hurled Down To Death.” It was referring to the tragic death of Quincy Firefighter Perry Hunsaker, who had died in the line of duty the previous evening. For the first time in the history of the City of Quincy, a firefighter lost his life during the course of his duties.

The evening of July 22, an alarm can in just before ten o’clock at night. There was a fire at the Wright and Adams’ Foundry, located at 326 through 332 North Front Street. Upon arrival of the initial crews, the building was discovered to be fully involved and was, to quote the newspaper, “a seething furnace beyond all hope and salvation.” Crews concentrated their efforts on saving the machine shop department to the south and the five-story hotel to the north.

Perry Hunsaker was a hoseman for Company Number 4, whose Engine House was located at 5th and State. He was the foreman of the crew. July 22 was his one monthly day off duty and he spent it with his wife Annie, to whom he had been married for only a year. On that day, they went fishing together in the bottoms south of Quincy. They returned home in the evening and a short time later, heard the alarm for the fire. Perry laid his watch down and hurried off to do his job. As he looked outside and saw the glow of the fire in the sky, he said to his wife, “I guess this will be an all night’s job.” 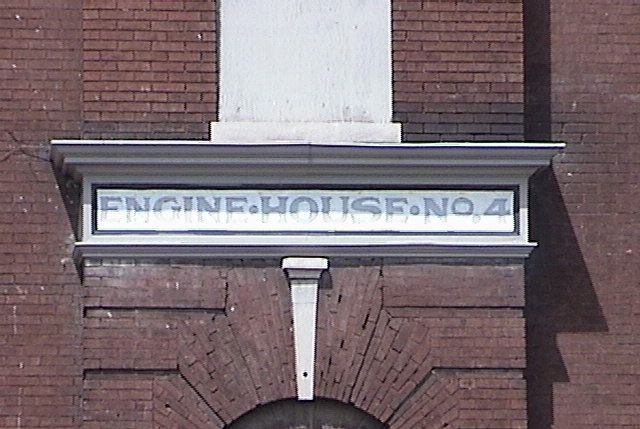 Once at the scene of the fire, Perry scaled a ladder to see what could be done in fighting the flames from the top of the foundry department wall. Seconds after he reached the top, the wall shook and then fell outward. Perry had the presence of mind to hold onto the ladder and ride it down instead of jumping clear and becoming crushed under the falling wall. Sadly, the force of the fall was too great. He died an hour later at St. Mary’s Hospital from the injuries he received.

Perry was born in Shelby County, Missouri on February 1, 1860. Just over a year later his family moved to Quincy. Here he attended school and learned the trade of tobacconist. When the opportunity arose, he left his trade to join the fire department. He was very athletic and, like most firefighters still today, loved to hunt and fish.

He was described as a large, powerfully built man with the physique of Apollo and the heart of an ox. He was 35 years old and was survived by his parents and his wife. 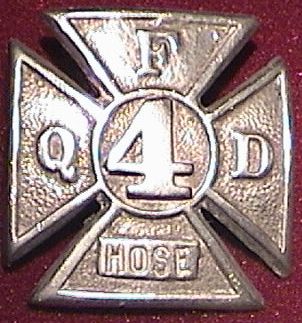