Leo Schmitt was born Christmas Day in 1899. He was a life-long resident of Quincy and lived at 504 Monroe Street.

The morning of Saturday, June 4, 1949, Leo Schmitt reported to work as scheduled. After relieving his counterpart on the outgoing duty shift, Leo checked the fire engine to which he was assigned to be sure all was in working order. He then began to perform routine station duties with his fellow firefighters. Minutes later, he collapsed. The department’s doctor was summoned and Firefighter Schmitt was taken to St. Mary’s Hospital. Leo had suffered a heart attack. He lost his life shortly after being admitted to the hospital. 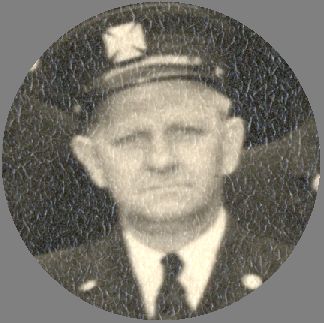 Firefighter Schmitt had been a member of the Quincy Fire Department for 16 years and was assigned to 2nd platoon. As the engineer of Pumper #3 out of Central Fire Station, he was considered one of the best drivers on the department. Fire Chief George Simon and fellow firefighters had the highest praise for his ability as a firefighter. He was 49 years old and was survived by his wife Mildred and three children. 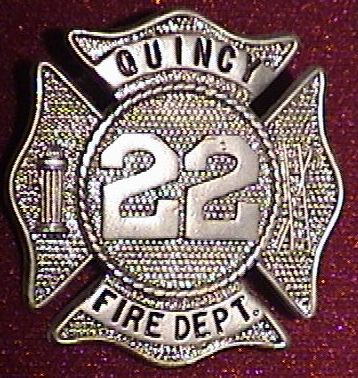